My current interest is in digital modelling, sculpting, and texturing. During my training I majored in traditional media drawing and painting.

I have sold my work mainly through galleries, although I have also done commissions. 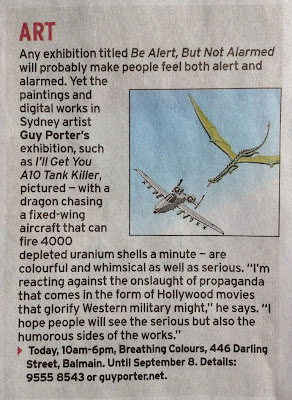 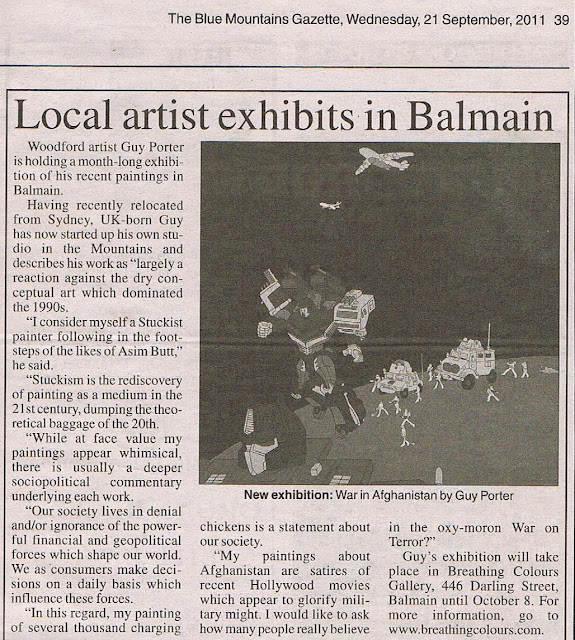 The Sydney Morning Herald 'The Planner', May 2nd-3rd 2009
Email ThisBlogThis!Share to TwitterShare to FacebookShare to Pinterest
Home
Subscribe to: Posts (Atom)